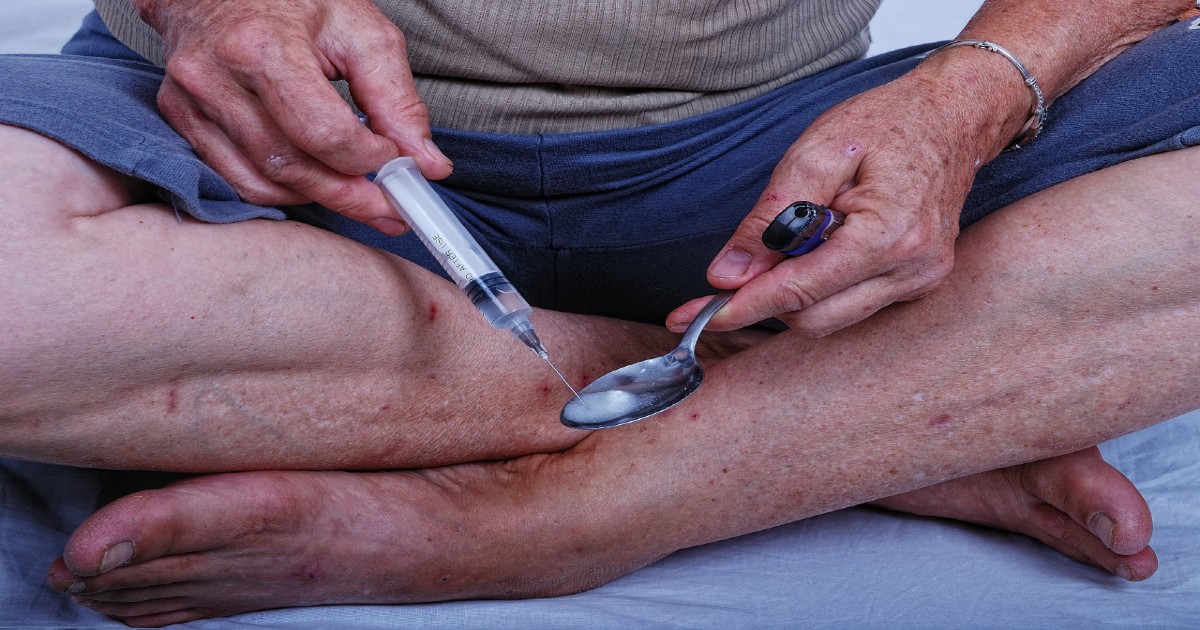 Drugs in the News

The war on drugs was a move by the government to reduce drug usage in the 1970s. According to the latest news stories, the war is far from over.

The New York Times published a story that states drug-related arrests for drugs increased this past year. The article includes an estimated crime statistic released by the F.B.I. this fall: “there were 1,654,282 arrests for drugs in 2018, a number that has increased every year since 2015, after declining over the previous decade.” On the other hand, arrests for violent and property crime have decreased.

A trending story in the news is that teenagers are vaping marijuana more than ever, according to the National Institute on Drug Abuse (drugabuse.gov). Teenagers are able to hide their use of marijuana with vaping because the smell is easier to conceal. The device is very small, and they could claim that tobacco or even essential oils are in the cartridge. Even though some states have legalized recreational use of THC, the drug is harmful to the developing young mind. It is not recommended that teenagers use marijuana or any vaping product.

Despite the best efforts of law enforcement, drugs are still being imported. One recent story came from California. ABC13 Eyewitness News reported that the Coast Guard seized 18,000 lbs. of suspected cocaine. This large haul was estimated to be a whopping $312 million.

Reno Gazette Journal reported a tragic story about two young men who died of drug overdoses. They missed their University of Nevada graduation by less than two months in March 2019. The drugs they used were laced with a fatal dosage of fentanyl. The young men were unaware of the contents of the drugs they took.

It’s in the news and you’ve likely heard stories from friends and family about the deadly opioid epidemic. According to Centers for Disease Control and Prevention, the death toll continues to rise. In fact, two out of three deadly drug overdoses are due to opioids. Since 1999, deaths from overdosing opioids and synthetic opioids, like fentanyl, have increased almost six times.

Testing your students, employees, and children is a way to help. When a test reads positive, it is an opportunity to help them find the road to recovery. Drug testing is simple and affordable and can save lives! Great Lakes Labs is committed to providing parents, employers, and schools the most valid and unbiased drug screening. We can detect drug abuse in biological fluids, tissue, and hair. There are a variety of testing options available. Please visit HERE for more information or call (219) 464-8885.