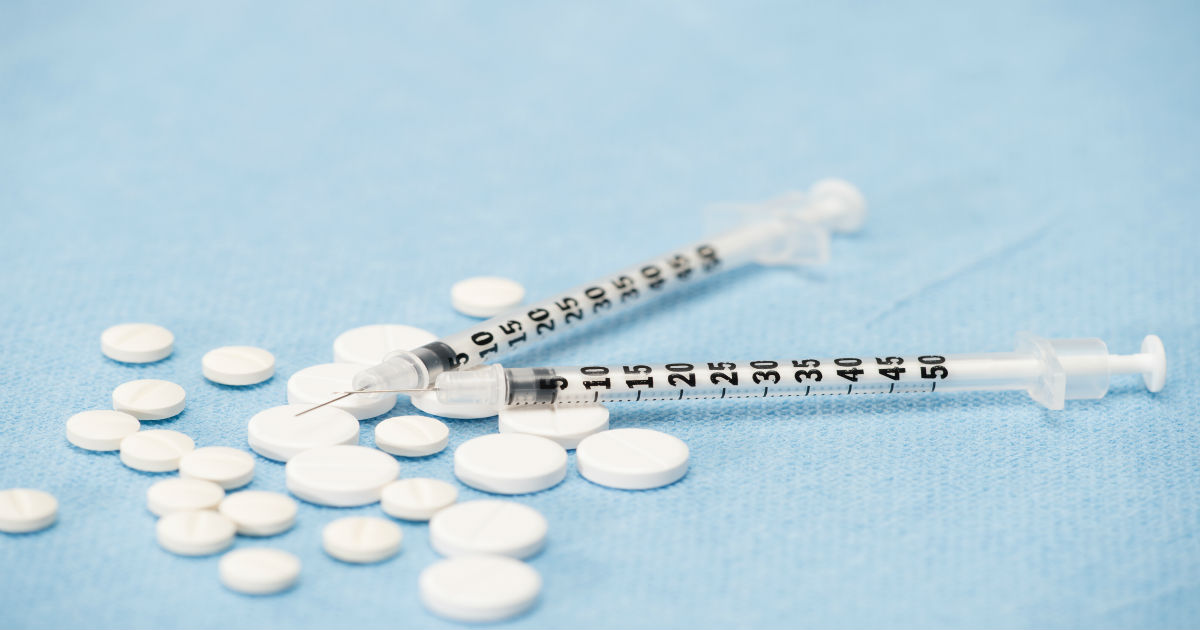 A new opioid is on the street. It’s quickly spreading across the United States and has caused at least 60 deaths.  As a first responder, probation officer, field officer, or even counselor it is imperative that you understand the dangers that you may be faced with. While there is no set compound for this heinous drug, we do know some of the chemicals and other drugs that are used to formulate it.

Ketamine is a dissociative anesthetic usually used in animals. It is known on the street as Special K or Cat Valium. It is likened to an intense PCP high because of its hallucinogenic, “out of body or near death” experience.

A recent article released in Science Magazine (Vol. 355, Issue 6332) states “the opium poppy is no longer the starting point for many of the opiates on the street. The new compounds, often sold mixed with heroin, originate in illicit labs from China.” Why wait for the poppy plant to grow and be harvested when, you can have a synthesized version of the drug readily available?

Knowing these facts, grey death is coined as such due to its concrete like color and its ability to cause sudden death with minute amounts. Even dusting it off your shirt, inhaling it or picking something up that is laced with it can be deadly. So first responders, probation and community correction officers or any other person that may have potential exposure, as you are out in the field, please make sure that you are using universal precautions, keep Narcan in your emergency kit, and be cautious of your surroundings. 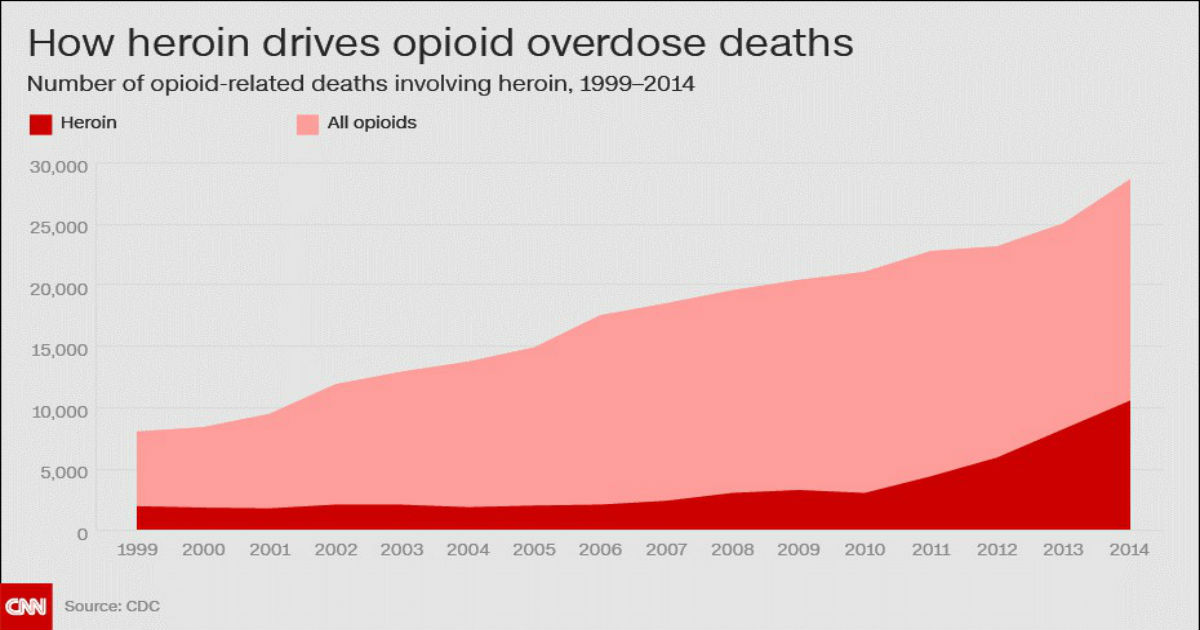 As you can see, this chart highlights all opioid deaths compared to heroin. It does not include any of the growing concern of grey death (it was discovered in 2016). People on the street may call it heroin, but you do not know what you are truly getting.