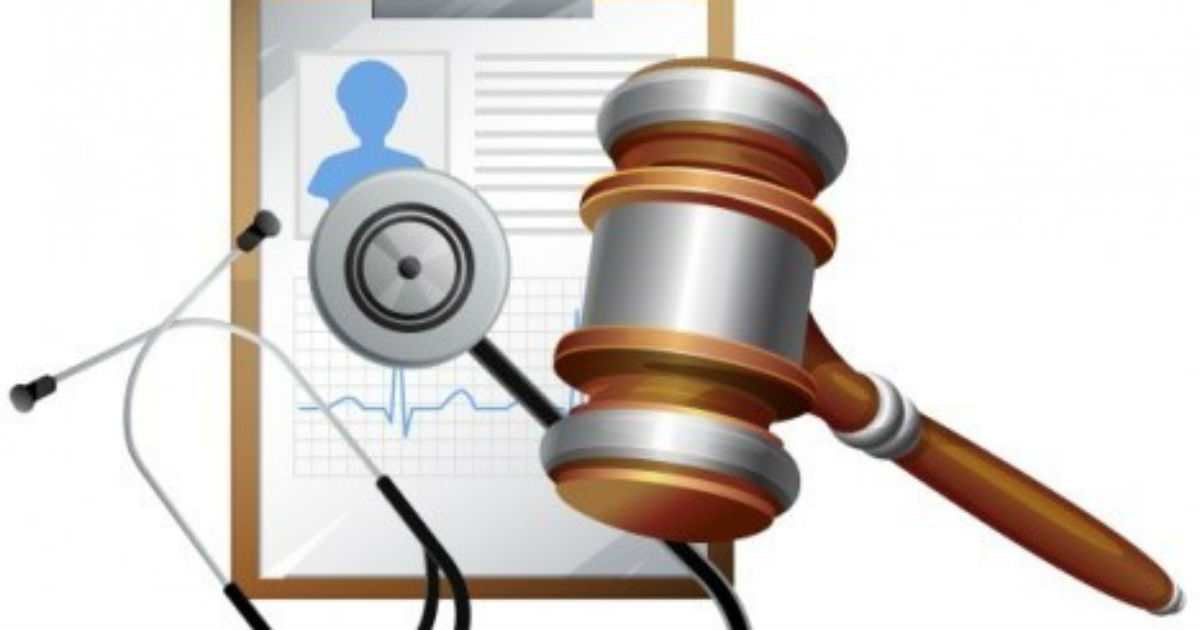 Imagine you are a coroner. You walk into the scene of a crime and your job is to discover the cause of death. What evidence and information will you use to draw your conclusions? In many instances, the coroner gets the body and the crime scene investigators retain the evidence.

On March 13, 2018, Coroners from all over the state of Illinois came together for a forum that discussed the above scenario. One keynote speaker was President and CEO, Michelle Volk. Utilizing two major case studies that found their way to GLL's doors, Michelle was able to present the importance of trace evidence and implications that affect a coroner's testing decisions. Properly collected and preserved, trace evidence is vital at the cause of death scenes.

Here are a few highlights from two case studies presented in Illinois:

A 28-year-old pharmaceutical rep was found down at her home. Located near her body were opened blister packs of Imodium (Loperamide). A lethal level of Loperamide and Desmethylloperamide were found in the bloodstream. This individual exhibited 500 times the therapeutic dose.
Loperamide, also known as the poor man's methadone, is a peripheral opioid receptor agonist. This individual was in treatment court and had routine urine and saliva drug screens that were negative. In routine postmortem analyses, a coroner would not request Loperamide. Knowing that the blister packs were located near the body was vital in the investigation and ultimately in the determination of death.

"Counterfeit" is a term often used within laboratories to define a substance (drug) that appears to be something that it is not. In 2016, in Lorain County OH, 500 pills were seized. These pills contained similar markings to Oxycodone but when analyzed were found to be negative for routine opiates.

Assumptions can be made when presented with evidence at a cause of death scene. These counterfeit pills are circulating worldwide and contain a mixture of illicit substances. In this particular case, the pills contained a substance called U-47700; known on the street as "Pink". This synthetic opioid agonist was developed in an Upjohn Pharmaceuticals research laboratory in the 1970's intended to be used for pain relief in conjunction with surgeries, cancer treatment, and injuries resulting in chronic pain. This proprietary formula made its way to the black market.

In both cases, it was the collaboration of the coroner's office and law enforcement that brought about these findings. If we utilize this approach in more cases, we may be able to establish a more efficient way to bring resolution to unsolved cases.

According to National Institutes of Drug Abuse, every day, 115 people in the U.S. die after overdosing on any type of opioid. With collaboration from law enforcement, coroner's offices and healthcare professionals coming together the community can address and limit the impact of the drug epidemic.