The DNA services listed below are useful for all legal purposes including child custody and support, social security, insurance, military, adoption, inheritance as well as sensitive personal and private matters. At our facility unequivocal client support, safe, non-invasive collection, and results in 14 days are standard.

Each individual has many characteristics that distinguish him or herself from others. Most of these characteristics are controlled by two genes, each one from a pair of chromosomes; one inherited from the mother and the other from the father. These are known as genetic markers. Blood and saliva components contain many demonstrable genetic markers; thus blood and saliva testing has been most useful in the study of inheritance and in paternity determination. DNA can be found in multiple articles such as a brush, chewing gum, cigarette butt, Kleenex to name a few. Contact the laboratory for more information on sample requirements.

When the alleged father has all the markers required, he cannot be excluded. The chance of paternity is based on a statistical calculation from the known gene frequencies in a given population. The inclusion probability is reported as a percentage. Our laboratory successfully reports cases with a 99%+ probability of paternity. 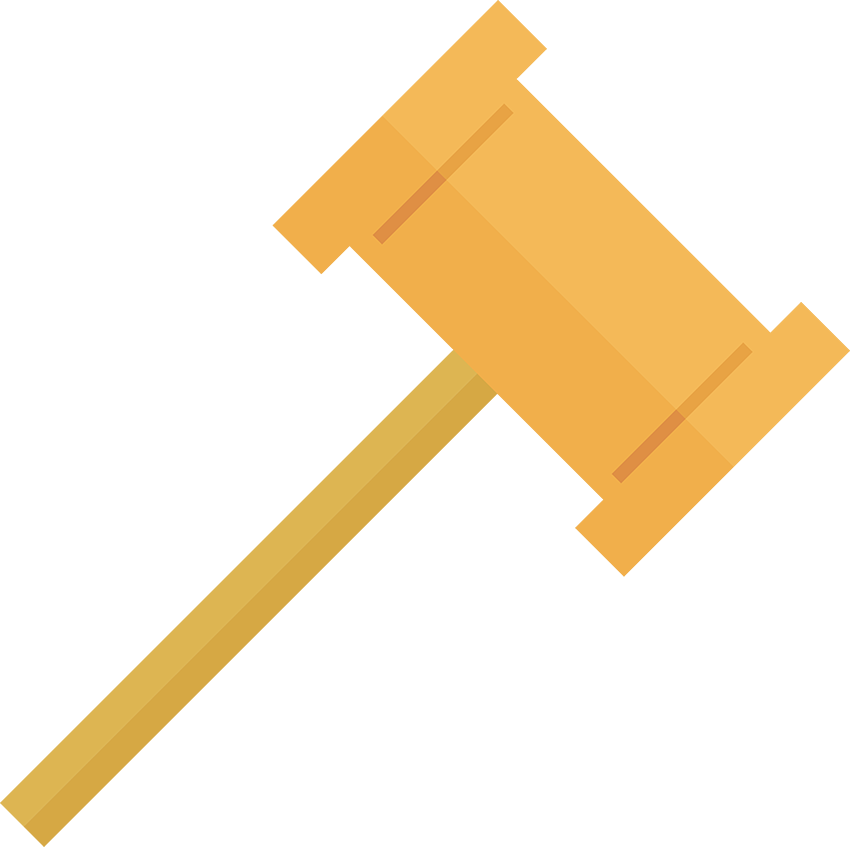